1. Motorists must drive with the diligence and caution necessary to avoid any damage to themselves or others, taking care not to endanger either themselves or other occupants of the vehicle and the rest of road users. It is strictly forbidden to drive in a negligent or reckless manner (article 9.2 of the articulated text). 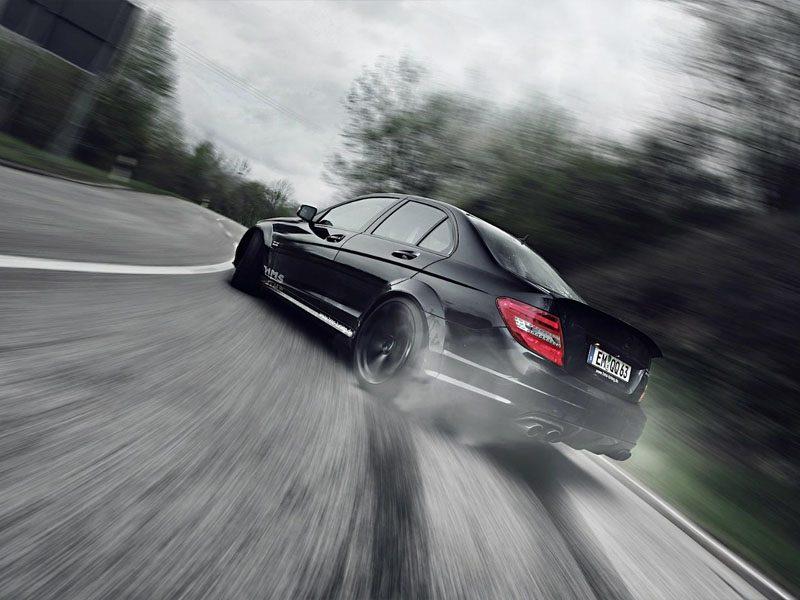 We should distinguish between negligent and reckless driving,

– Reckless: driving is considered to be reckless when the driver is shown to be aware of their actions, knowing that such action may endanger their own safety and other road users. In the case of a real risk, a criminal charge will be made for a crime against road safety, however if it subsequently becomes a crime, it would then be considered a very serious offence which entails the withdrawal of points from the licence. “ 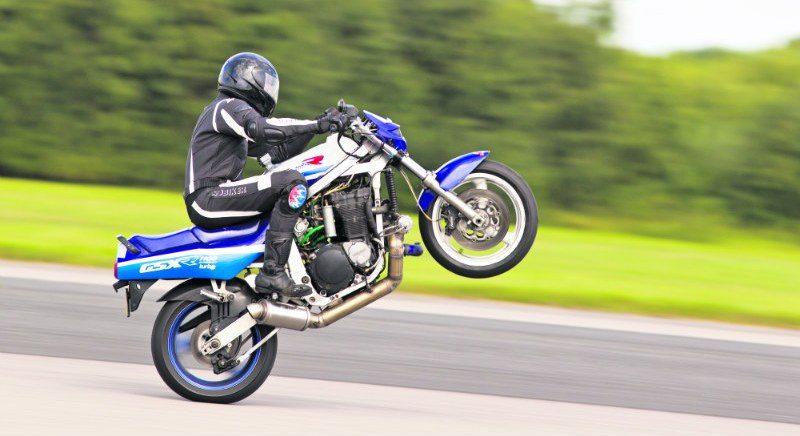 Home » SECTION I GENERAL RULES OF DRIVING BEHAVIOUR » CHAPTER I GENERAL RULES » Article 3 Drivers
a
← Article 2 Users ← Article 4 Activities affecting the safety of traffic
Manage Cookie Consent
To provide the best experiences, we use technologies like cookies to store and/or access device information. Personal data will be used for personalization of ads and that cookies may be used for personalized and non-personalized advertising. Consenting to these technologies will allow us to process data such as browsing behaviour or unique IDs on this site. Not consenting or withdrawing consent, may adversely affect certain features and functions.