1. Priority signs are intended to inform road users of the special priority rules at intersections or narrow passages.

2. The nomenclature and meaning of the priority signs are as follows:

R-1. Give way. Obligation for all drivers to give way at the next intersection to vehicles travelling on the road they approach or to the lane they intend to join. 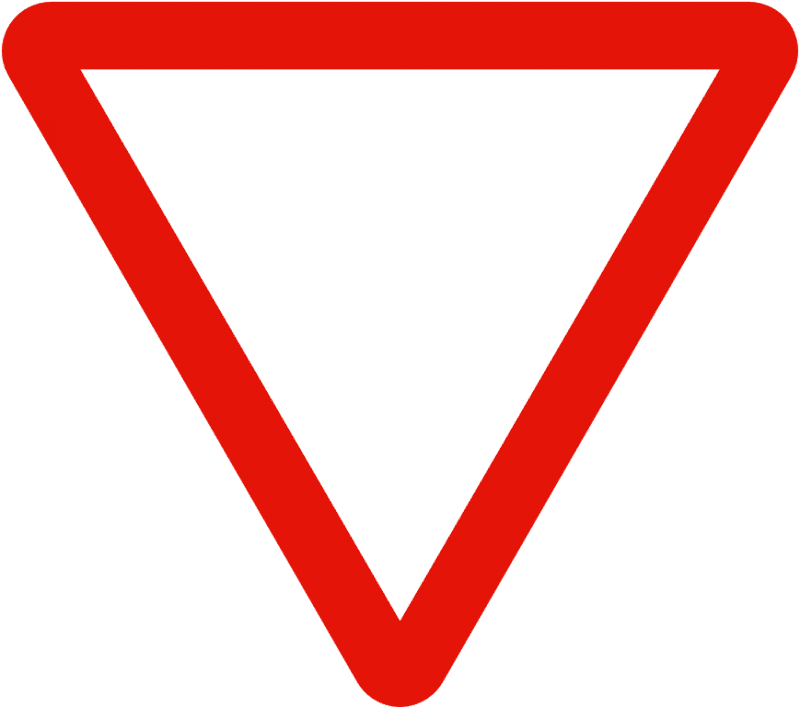 Not respecting the give way sign is considered a serious offence with the loss of 4 points from your licence.

R-2. Mandatory stop. Obligation for all drivers to stop their vehicle before the next stop line or, if there isn’t one, immediately before the intersection, and give way to the vehicles that drive on the road they wish to join. 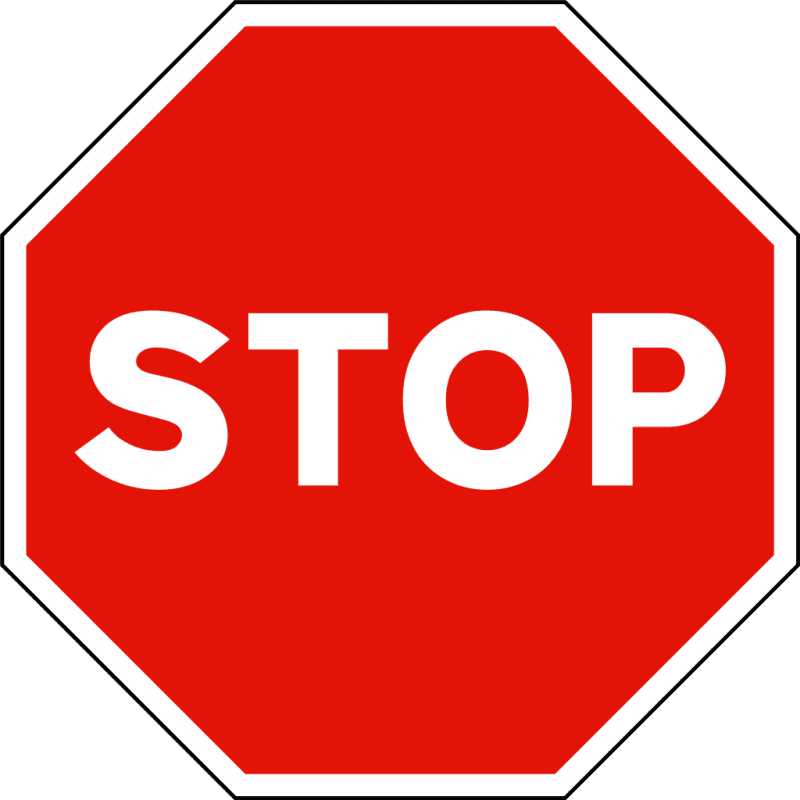 Not respecting the stop sign is considered a serious offence with the loss of 4 points from your licence.

If, due to exceptional circumstances, from the place where the stop has taken place, there is not enough visibility, the driver must stop again at the place where visibility is regained, without endangering any other road user.

R-4. End of priority. It indicates the proximity of the place in which the road loses its priority to another road. 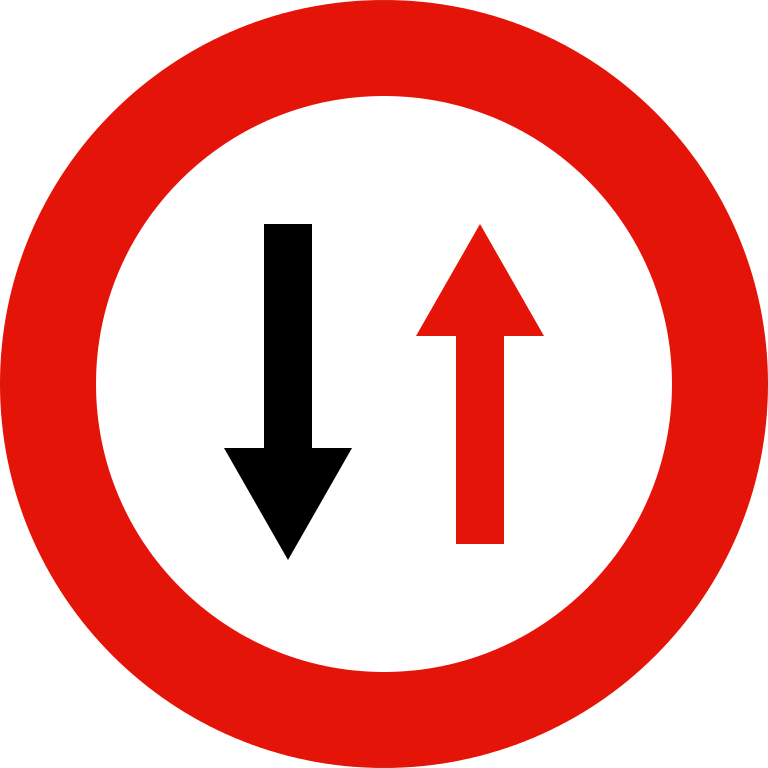 Home » SECTION IV SIGNAGE » CHAPTER VI TYPES AND MEANINGS OF ROAD SIGNS AND ROAD MARKINGS » SECTION 4 VERTICAL TRAFFIC SIGNS » Subsection 2 Regulatory signals » Article 151 Priority signs
a
← Article 150 Object, classes and common rules ← Article 152 Signs of prohibition of entry
Manage Cookie Consent
To provide the best experiences, we use technologies like cookies to store and/or access device information. Personal data will be used for personalization of ads and that cookies may be used for personalized and non-personalized advertising. Consenting to these technologies will allow us to process data such as browsing behaviour or unique IDs on this site. Not consenting or withdrawing consent, may adversely affect certain features and functions.