The written indications that are included or accompany the signalling panels of the public roads, and inscriptions, will appear in Castilian language and, in addition, in the official language of the autonomous community recognised in the respective statute of autonomy, when the signal is located in the territorial scope of said community. 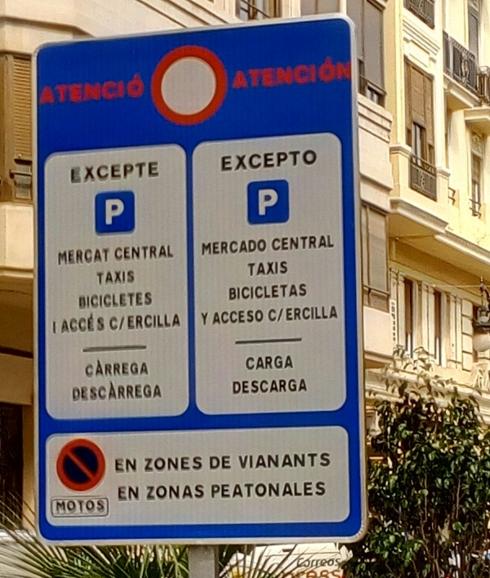 The population centres and other place names will be designated in their official name and, when necessary for identification purposes, in Spanish.

In parts of the country this article is not respected because they only have traffic signals in the language of the autonomous community (Valencian, Galician, Catalan or Basque) when it should also be in Spanish.

Home » SECTION IV SIGNAGE » CHAPTER IV APPLICATION OF SIGNALS » SECTION 1 GENERALITIES » Article 138 Language of signage
a
← Article 137 Registrations ← SECTION 2 RESPONSIBILITY FOR SIGNALING IN THE ROADS
Manage Cookie Consent
To provide the best experiences, we use technologies like cookies to store and/or access device information. Personal data will be used for personalization of ads and that cookies may be used for personalized and non-personalized advertising. Consenting to these technologies will allow us to process data such as browsing behaviour or unique IDs on this site. Not consenting or withdrawing consent, may adversely affect certain features and functions.