1. It is forbidden to throw anything into the road or its vicinity that could give rise to fire or, in general, pose a road safety risk. 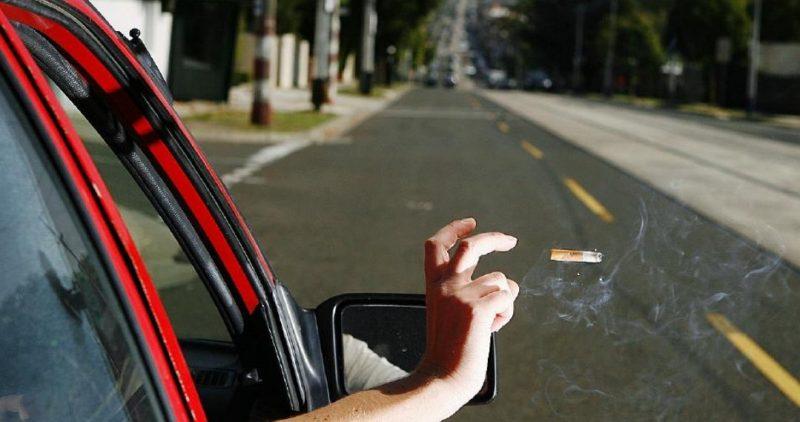 2. Offences in this respect are considered as “serious offences”.

Throwing a lit cigarette end out of the window is deemed a serious driving offence with the loss of four licence points, unless any damage is caused by a resulting fire. In that case, this would then be considered a criminal offence resulting in a court case

Home » SECTION I GENERAL RULES OF DRIVING BEHAVIOUR » CHAPTER I GENERAL RULES » Article 6 Fire prevention
a
← Article 5 Signing of obstacles and hazards ← Article 7 Emissions of noise and pollutants
Manage Cookie Consent
To provide the best experiences, we use technologies like cookies to store and/or access device information. Personal data will be used for personalization of ads and that cookies may be used for personalized and non-personalized advertising. Consenting to these technologies will allow us to process data such as browsing behaviour or unique IDs on this site. Not consenting or withdrawing consent, may adversely affect certain features and functions.