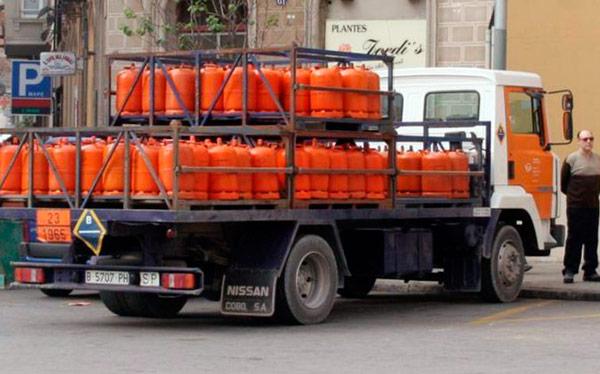 These limits may be reduced in particularly dangerous journeys by agreement of the municipal authority with the owner of the road, and on urban roads, by the decision of the relevant body of the local municipality.

Under the same conditions, the limits may be extended by the use of appropriate signs, on crossings and on motorways within the town, without exceeding at any time the general limits established for such roads outside the town. In the absence of signs, the maximum speed that vehicles should not exceed on motorways within an urban area will be 80 kilometres per hour. 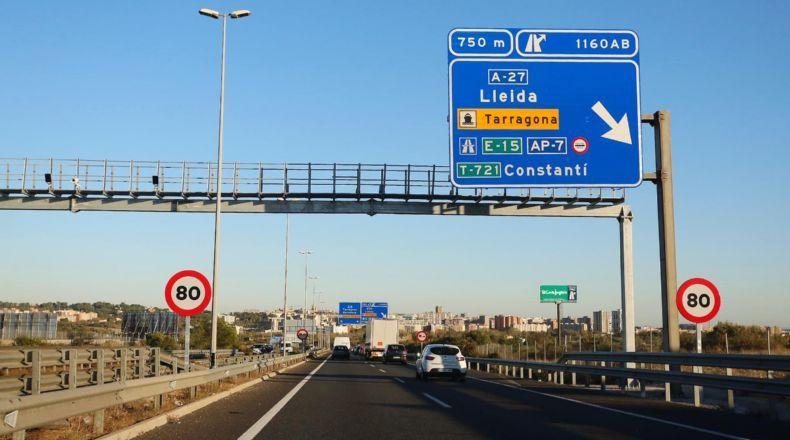 Buses that carry standing passengers with authorisation may not exceed the maximum speed established in article 48.1.b) under the circumstances discussed in the previous paragraph.

In some cities they are beginning to apply in certain areas a speed limit of 30 kilometres per hour, as these are areas shared by both bicycles and cars, therefore reducing traffic colissions and the consequences from them. In streets where the speed limit is 30 kilometres per hour, you will find that the bike lane is signposted in the middle of the road because preference is given to bicycles on these roads, so they can ride in the middle of the road like the rest of the vehicles if it is indicated.

Home » SECTION II ABOUT THE MOVEMENT OF VEHICLES » CHAPTER II SPEED » SECTION 1 SPEED LIMITS » Article 50 Speed limits on urban roads and crossings
a
← Article 49 Minimum permitted speeds in and out of towns and villages ← Article 51 Maximum permitted speeds when overtaking
Manage Cookie Consent
To provide the best experiences, we use technologies like cookies to store and/or access device information. Personal data will be used for personalization of ads and that cookies may be used for personalized and non-personalized advertising. Consenting to these technologies will allow us to process data such as browsing behaviour or unique IDs on this site. Not consenting or withdrawing consent, may adversely affect certain features and functions.