This rule no longer applies after the 2022 update to the Law.

1.The maximum speeds set for roads that do not run on urban land can only be exceeded by 20 kilometres per hour by cars and motorcycles when they overtake other vehicles travelling at a lower speed. 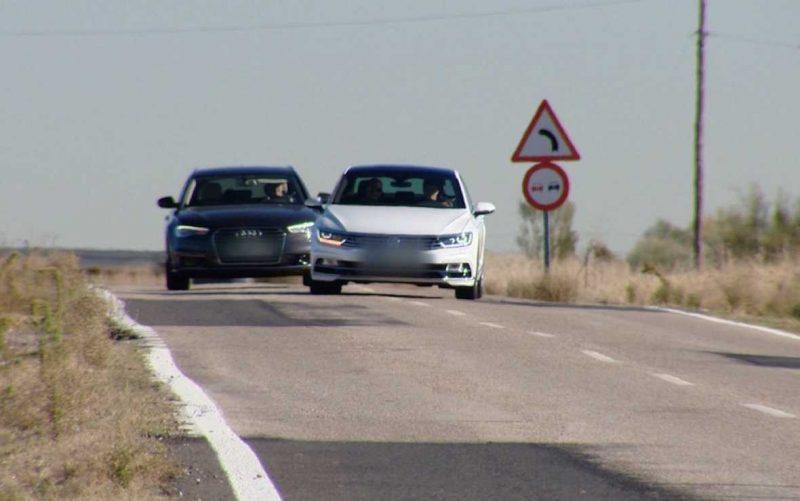 Remember that on the motorway it is forbidden to go over the limit. That is to say that exceeding the maximum speed limit of 120 kilometres per hour would be sanctionable (police report).

2. Infractions to these norms will be considered as serious as previously stated in article 65.4.c), unless they are considered very serious.

Home » SECTION II ABOUT THE MOVEMENT OF VEHICLES » CHAPTER II SPEED » SECTION 1 SPEED LIMITS » Article 51 Maximum permitted speeds when overtaking
a
← Article 50 Speed limits on urban roads and crossings ← Article 52 Management of speeds
Manage Cookie Consent
To provide the best experiences, we use technologies like cookies to store and/or access device information. Personal data will be used for personalization of ads and that cookies may be used for personalized and non-personalized advertising. Consenting to these technologies will allow us to process data such as browsing behaviour or unique IDs on this site. Not consenting or withdrawing consent, may adversely affect certain features and functions.